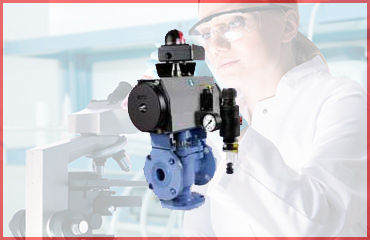 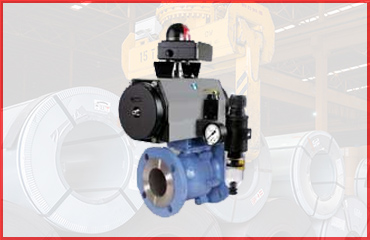 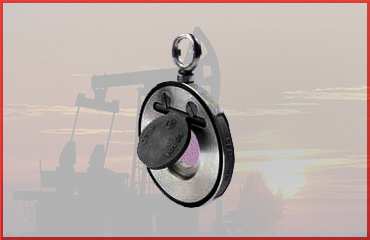 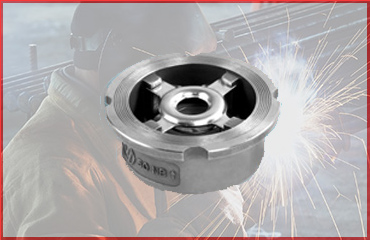 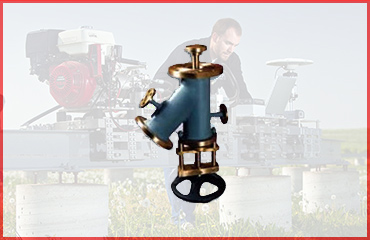 One Stop Quality Valve Procuring Point. We Modify Design Of Out Products For Specialized Job Or As Per The Need Of Customer. 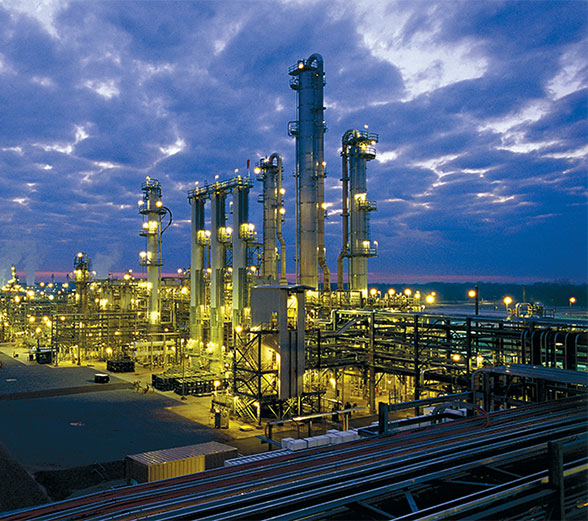 Plug valves are valves with cylindrical or conically tapered "plugs" which can be rotated inside the valve body to control flow through the valve. the plugs in plug valves have one or more hollow passageways going sideways through the plug. Plug valves are simple and often economical.